One of our members, Kevin J. Berland, is the founder, owner, factotum, etc., of the Eighteenth-Century Interdisciplinary Discussion Bulletin Board (C18-L).

The Society's newsletter, the Eighteenth-Century Intelligencer, formerly the East-Central Intelligencer, is the most substantial of the ASECS-affiliate societies' newsletters, averaging over 70 pages for each of its two annual issues. The editor is James E. May; he can be contacted at jem4@psu.edu.

For information on membership or on the annual meeting, contact Executive Secretary Peter Staffel at staffelp@westliberty.edu

The East-Central/American Society for Eighteenth-Century Studies held its first meeting in 1970, a few months after the inaugural meeting of the American Society for Eighteenth Century Studies (ACECS), of which it is an affiliate. EC/ASECS's region includes most of the Mid-Atlantic area: Delaware, Pennsylvania, southern New Jersey, Maryland, Washington DC, Virginia, and West Virginia.

The Society meets every fall, usually in October or November. Members represent virtually every discipline related to eighteenth-century studies. Our members hail from coast to coast, from Canada to Mexico, and from various points overseas. 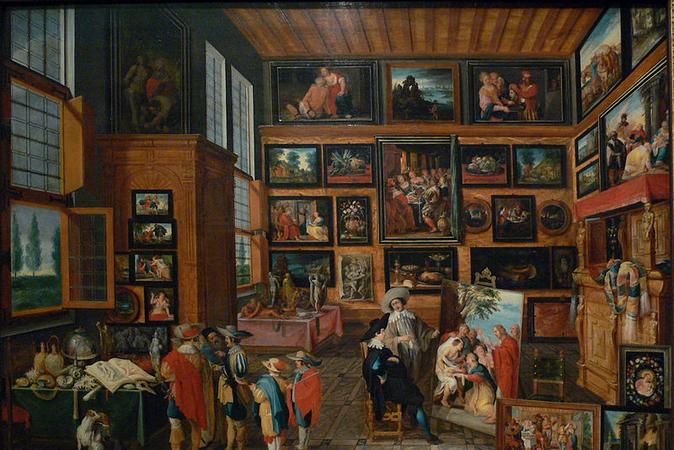